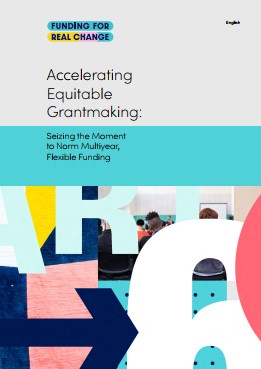 In October–November 2021 MilwayPLUS interviewed, surveyed, and conducted focus groups with 30 global funders and nonprofits that had significantly increased their percentage of multiyear, flexible funding over the past decade. It surfaced five common barriers to making the shift and practical ways that boards, CEOs, and program officers have broken through, which nonprofits felt helped to share power. Moreover, MilwayPLUS also discovered five effective accelerators of change that both funders and grantees rated more significant than the barriers and could speed the transition. Among the accelerators was the adoption of an equity lens on grantmaking.

To help funders and nonprofits harness this positive momentum for change, MilwayPLUS offers this tool kit of tactics, resources, examples, and starting points. It seeks to equip trustees, CEOs, program officers, and grantees themselves to overcome board biases and other barriers, to accelerate the shift to multiyear, flexible funding, and to embrace practices that create the greatest impact and strongest partnerships with their grantees. 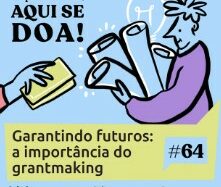 Garantindo futuros: a importância do grantmaking 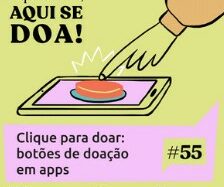