March 20 was the day the team at MakeWay (then called Tides Canada) mobilized. The Vancouver-headquartered public foundation had been reaching out to its community partners, many of which are in remote and northern communities. “People were just terrified,” says executive director Joanna Kerr. She and her team had also been hearing from donors who wanted to help. On March 25, they launched two pooled rapid response funds targeted to remote and northern communities and community-led organizations. Meanwhile, the foundation response was picking up steam across the country. They didn’t know how it would turn out. One thing they did know, though, is that the disbursement of funds had to be community-driven. Partners have been using their shared platform to make granting decisions for both funds, which they are distributing on a rolling basis, based on greatest need. The other thing Kerr knew was that she wanted to find ways to use the crisis to advance social, and systems, change that might not have been possible in normal times. 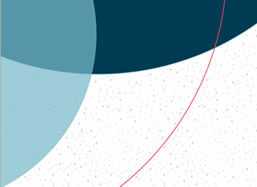 Building pressure for change: Advocacy and the role of philanthropic funders

POR International Journal on Human Rights EM 10/05/2022 The New Migration Law of 2017 was a historic win for Brazil. This moment of victory was the result o... 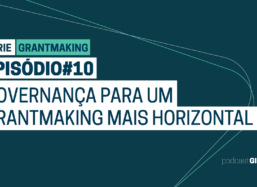 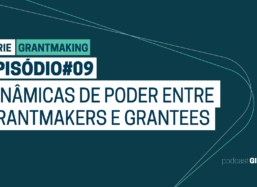